Based on
A Totally
CRAZY True
STORY

Brought to you by Temple Emanuel of Beverly Hills and the Lowell Milken Fund for American Jewish Music at the UCLA Herb Alpert School of Music. This is a staged reading with a live band.

When German star, comedian Max Ehrlich, and his best friend, composer Willy Rosen were caught in Holland in 1942 and sent to the Westerbork Transit Camp, the commandant recognized Max and made him an offer he couldn’t refuse: Every Monday night before the train leaves for Auschwitz the next morning, Max and Willy will do a cabaret. IF they are funny, they do it next week. If not — they are on the train.

What followed was 18 months of the funniest cabaret in all of Europe!
Come witness the original Funny Or Die.

If you cannot attend, but would like to contribute to the Temple, for every $500 we will gift a new audience member five (5) seats to a performance of their choice. All proceeds benefit Temple Emanuel of Beverly Hills.

TO SECURE YOUR TICKETS, START BY FILLING OUT THE FORM BELOW. 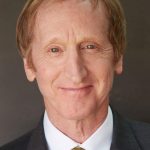 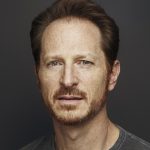 TV/Film includes the season finale of The Last Tycoon and the lead in the feature film The Maestro. 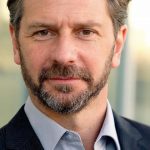 Ben Bodé (Albert Conrad Gemmeker) is a graduate of The Juilliard School. A few of his New York theatre credits include “Dead Mother Or Shirley Not In Vain” at the Public, “Two Shakespearean Actors” on Broadway and “The Mysteries And What’s So Funny” at Lincoln Center. Upon moving to LA, he had the great fortune to appear several movies including “Apollo 13”, “Empire Records”, and “Double Jeopardy”. He’s also appeared in numerous TV shows including “House”, “The Closer”, “Enlightened”, and most recently, “NCIS”. Ben is thrilled to be working with Jake and Conor again on this tremendous play. 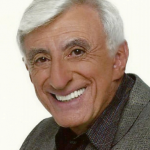 Jamie Farr (Old Guy #2) was born Jameel Joseph Farah, the only son of a grocer, Samuel, and a seamstress, Jamelia. His acting career began at age 11, winning $2 in a local talent contest. He graduated from Woodward High School with honors, served as class president, and was named most outstanding student. He then attended Pasadena Playhouse of Theatre Arts, then winning his first film role as Santini in MGM’s “The Blackboard Jungle”. He carved a television career in roles on “The Red Skelton Show”, after which he served in the US Army for two years in Korea and Japan. He returned to appear in “The Danny Kaye Show” “The Chicago Teddy Bears” and more, where he co-starred with Andy Griffith, Dick Van Dyke, Bob Hope, Milton Berle, Dean Martin, and Lucille Ball. What started as a one-day phony transvestite bucking for a Section8 discharge, turned into a full member of the cast, boasting 32 million regular viewers, running for 11 years, and chosen by TV Guide as the best television series of all time, “M*A*S*H”.

What followed were roles in films such as “The Greatest Story Ever Told”, “Cannonball Run”, Broadway’s “Guy’s and Dolls”, “A Christmas Carol”, and “The Odd Couple”, and awards such as The Ellis Island Medal of Honor. He has been married to Joy Richards for fifty years, has two children, Jonas and Yvonne. 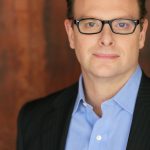 Jake Broder (Max Ehrlich) trained at the Guildhall School of Music and Drama in London and worked there for 10 years before coming back to the United States. As an actor, you may have seen him in Apple TV’s Morning Show or HBO’s Silicon Valley. Recently, his play Our American Hamlet (about Edwin Booth) was nominated for Best New Play in Boston for its premiere at the Commonwealth Shakespeare Company. Jake co-wrote and originated the role of Louis in ‘Louis & Keely Live at the Sahara’, winning three Ovation Awards, LADCC, Garland and LA Weekly awards for Best Actor and Best Production. This play ran at the Geffen Playhouse in Los Angeles as was directed by Oscar Winner, Taylor Hackford. It has since toured Chicago and SoCal. Jake’s play His Royal Hipness Lord Buckley played Off-West end as well as Off-Broadway at 59e59 and in LA. 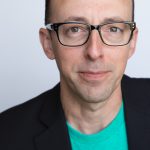 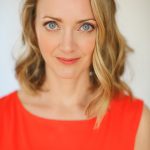 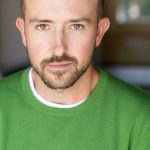 Conor Duffy (Willy Rosen) was born and raised in Los Angeles, and has been working as a professional actor, writer and producer for the last 16 years. Most recent television acting credits include Superstore (NBC), Good Girls (NBC) and The Mick (FOX). He was also seen playing opposite John Savage in the film “From A Place of Darkness.” On stage, he has performed at theaters including the Northwest Asian American Theater, the Pasadena Playhouse and the Broadwater. Along with Jake Broder, he won the LA Weekly Award for Best Ensemble In A Play for the Pasadena Playhouse production of “Stoneface: The Rise And Fall And Rise Of Buster Keaton.” Recent writing/producing credits include both comedy and drama projects with TNT, Warner Brothers and John Wells Productions.

Max Ehrlich, one of the top film stars and cabaret comedians in Germany in the 20’s and 30’s was Jewish. He ultimately fled Hitler’s Germany but was unable to escape the Nazis. Arrested in Holland soon after the Nazis invaded, he was imprisoned in the Westerbork Transit Camp. Upon his arrival, Ehrlich was recognized by the starstruck Commandant of the camp, who gushed, “Max Ehrlich! I love your work! Will you start a cabaret here at the camp?” With the alternative being transported to his death at Auschwitz, Ehrlich agreed and started the Westerbork Players, a group of some of the most accomplished theater artists of the time from Germany, Vienna and Holland.

They performed weekly for their fellow prisoners and captors. At its zenith, the company counted 51 members including actors, dancers, choreographers, musicians and a full production crew. They put on cabaret productions that rivaled the best in Europe.

The weekly train to Auschwitz left Tuesday morning and the players performed that night to lift the spirits of those who remained. If they performed well, they were not on the next week’s list. They were performing for their lives. This was the real Funny or Die. For Ehrlich and his fellow players, this life-or-death creative endeavor lasted 18 months, until he and most of the others were forced onto the very last train to leave Westerbork.

On that train, Ehrlich was passenger 151 and Anne Frank was passenger 309. He died soon after in the gas chambers of Auschwitz. Just before he was forced onto that last train, he was able to smuggle out the manuscript of his final show- “Total Verruckt” (Totally Crazy) in which he boldly expressed the madness he saw all around him. Seventy years later, the manuscript was discovered in the attic of a camp survivor’s relative. It was recently performed in Jerusalem for the first time since its premiere in the transit camp in 1944 as the last show Max Ehrlich ever did. The story of Erhlich and this group of artists during their time in the camp is a story of survival, rebellion and the power of creativity. 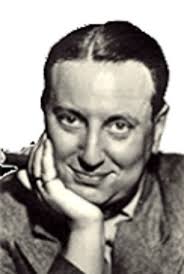 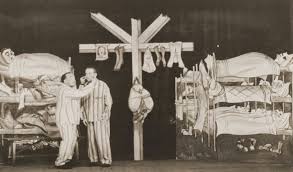 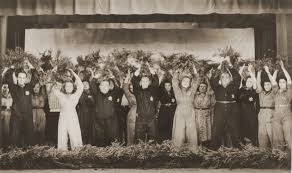 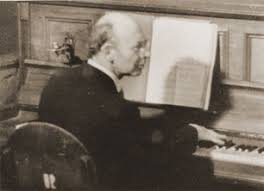