This past weekend I had the opportunity to witness thirteen magnificent teens pour their hearts out in word and song in the first ever “Art and Soul” show entitled “Fly: The Musical”. Last November I entered a partnership on behalf of Temple Emanuel with Craig Taubman and the Pico Union Project. Craig had been approached by the Jewish Federation with the question, “What are teens thinking about religion and the world today?” And so, he said, “Let’s Ask!”

And so began the creation of Art and Soul: An interfaith, interdenominational workshop in which teens would explore and discover their own thoughts about religion and identity today. 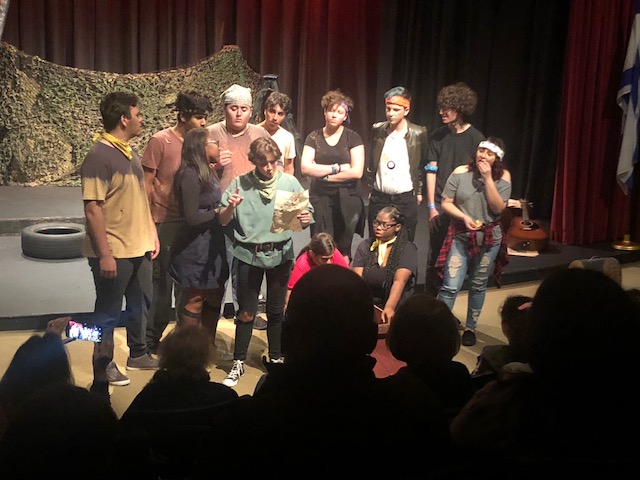 Interfaith, multicultural, Multi-socio-economic teens from downtown to Redondo Beach gathered every Sunday as they were challenged by directors Stuart Robinson and Bev Meyer to dig deep in learning about his/her own history and learn about unknown cultures today. Through a series of theater games, writing exercises, and artistic experiments a show was cultivated using the discoveries of each of these interesting people. Issues surfaced from gender to mental conditions, to religion alike. No topic was off limits! 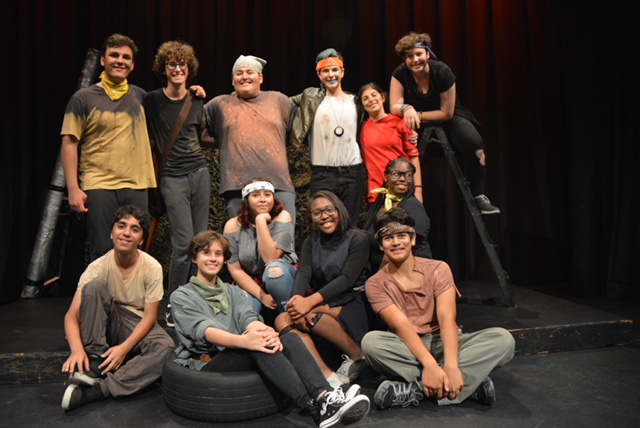 Was it easy? No, it wasn’t. As the “on set” clergy, I had the privilege to counsel some of the teens as they struggled to “find the point in this workshop”. They “just wanted to do a musical.” They asked why this process had to be so hard. They tried to quit. But, they stuck in there. And what was produced was a raw, authentic representation of what happens when we trust teens to use their minds and imagination to explore the world today. Through these tough months, I know that lifelong relationships were formed between teens that might have never even met.

What did I learn from this process?